Home | Events | Past Events | A Report of the Masonic Charity Seminar

A Report of the Masonic Charity Seminar 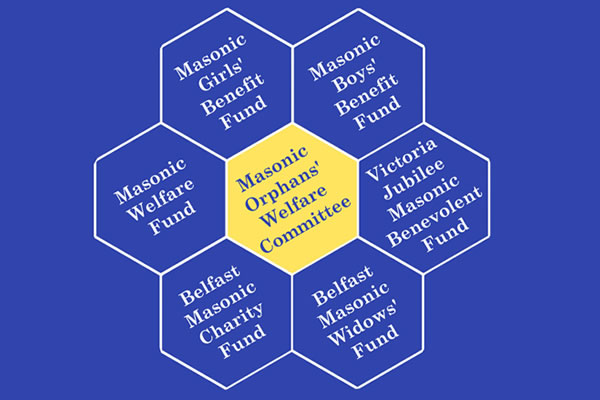 After introductions from Warren Keil the Event Co-Ordinator and then a welcome from the Assistant Grand Master, Rt W. Bro Leslie Nixon, the Seminar began with an excellent presentation from Mr Myles McKeown, a senior official in the N.I. Charity Commission. Myles began his presentation with a broad outline on the new Framework, that has been set up to support Charities in Northern Ireland, and then went on to give a comprehensive briefing on how the system works and what is expected from our Charity Committees to ensure successful submissions of our annual returns and other supporting documentation.

One interesting fact that Myles did share was that to date some 5,850 Northern Ireland Charities have already registered under the new system, and of these some 50 applicant bodies have had their applications held until they provide further clarification to support their applications. However, and this was a statistic that did surprise me, Myles expects the Charity Commissioners to receive a further 10,000 + applications, from the remainder of N.I. Charities, hoping to renew and update their registrations to comply with current regulations. This flood of applications is expected in the next 18 months, as Charities, not registered will lose their Charity status after that date.

Our second speaker, Dr Jim McCormick from the Joseph Rowntree Foundation was equally informative, as he clearly and succinctly gave us some shocking current statistics re levels of poverty in Northern Ireland, based on detailed research published by the J.R.F in 2016 in a report entitled the 2016 Monitoring Poverty Report in Northern Ireland. Here we learned that some 20% of the total N.I. population were living in poverty, on average over the last two years (2014 and 2015). Average pay in Northern Ireland in 2016 is lower today, than it was a decade ago, and our unemployment rate in Northern Ireland is 5% higher than in the rest of the UK. Jim gave a very detailed presentation, supported with graphs and statistics from the 2016 report. He was able to advise that the 2017 report would be issued shortly, and that unofficially, he could advise that the figures have not improved over the past 12 months.

It was hard to believe that some 2 hours has passed so very quickly, since the seminar commenced, and we broke at the end of Dr McCormick’s presentation for an excellent and tasty lunch, and an opportunity to speak with some of the many other representatives present from the local Masonic District Charity Committees in Antrim and members of The Provincial Grand lodge of Antrim.

After lunch we then enjoyed a variety of excellent presentations from the representatives of our various Masonic Charities, and so it progressed, report after report, highlighting the progress and problems specific to each particular charity. However, in general, it became clear that the demand for funds from our various charities exceeds the donations collected at Lodge level. Part of this shortfall can be explained in the drops in our membership over recent years, and another contributing factor, has been the growth in donations by our Lodges to other non-Masonic charities, worthwhile as they may be. This point was clearly made to all present, that we, as Lodge Members should support our in-house charities, before donating our shrinking charity collections elsewhere. As we used to claim – Charity should begin at home. At the very least, if a Lodge is getting financial support for a member or his family, they should, as a matter of form be donating to the respective Masonic Charity assisting their Lodge beneficiaries.

Brethren, we should acknowledge the work put into the organisation of this most useful and informative Seminar by the various Charities, in addition to expressing our thanks to our two principal non-Masonic keynote speakers for all their dedication and assistance in making this first Masonic Charity Seminar, the success that it has been.

Clearly, with the ongoing drop in our membership and the added pressures of corporate appeals for non-Masonic charities, we face some difficult times ahead. However, after participating in this seminar, I am convinced that we have the right people in the right roles to successfully plan our way ahead, and eventually return to the light.

One can but hope that these future events will be able to expand and develop our progress from this first Charity Seminar, so that knowledge of the work being done on behalf of our Brethren and Lodges becomes much better known by all.

I am grateful to Rt W. Bro Leslie Nixon for his kind invitation to attend this first Masonic Charity Seminar and can honestly say that I learned much of interest from my attendance on the day. 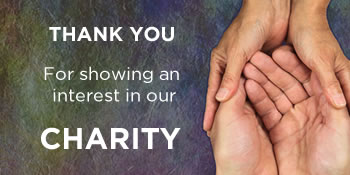